I put together my ALL Tease team for the 2012 fantasy football season so far. My “tease” team as I call it involves “BIG NAME” players ...Full Article

Week 7 gave us a Dustin Keller sighting, mind you anyone that was still waiting for him to produce is probably sitting with a 1-6 record ...Full Article

Last week was a mixed bag when it came down to the Tight End position, actually the more I think about it..the mixed bag was full ...Full Article

Dennis Pitta ascension to the top tier has been put on hold after he only saw 2 targets in week 4 and put ...Full Article

Aaron Hernandez was absent from the Patriots game and the tough pass rush of Baltimore left the man we know as Gronk spending ...Full Article 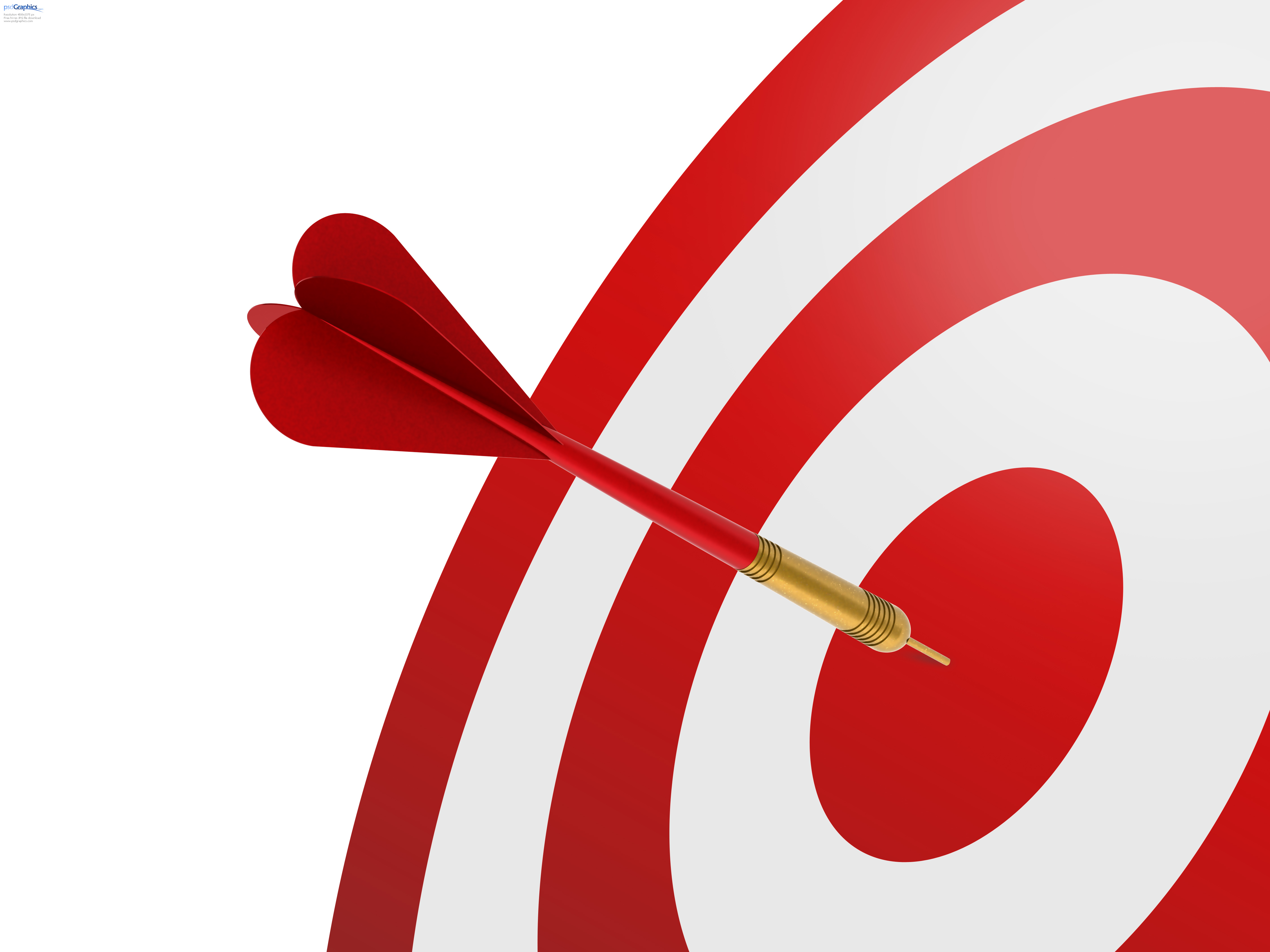