Fantasy Football Resource|Sunday, May 29, 2022
You are here: Home » Baseball » Saves and Steals » Things You Need to Know: Defensive Edition 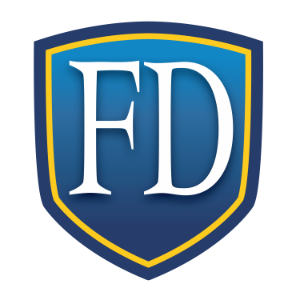 Looking back at 2013, the defensive story of the year was the Seattle defense. (Current 12 team ADP 8.01). They were true ball hawks, recording 28 INT’s and only 231 points allowed. However, there were other teams that were about as good fantasy-wise, such as Carolina (241 points allowed), San Francisco (272 points allowed), New Orleans (304 points allowed), and Kansas City (305 points allowed). If you look at these 5 teams, how many were on your waiver wire at the start of the season? One? Two? For a lot of people, Kansas City came out of the blue. With an easy schedule and multiple return TD’s, they scored large points for most of the season.

The moral of the story is this – you can find a good fantasy defense late if you know what to look for, and you can use that 8th round pick for something more useful. Here are a few defenses that will outplay their ADP due to offseason changes.

Posted in:  Saves and Steals